Since July 2015 the concept of non-domiciled Individuals for tax purposes was introduced.

For tax purpose, an individual is considered to be a Cyprus tax resident if he/she is physically present in Cyprus for more than 183 days in a calendar year.

Alternatively, as of 1st January 2017, under the ‘60 day rule’, an individual can be considered as a Cyprus tax resident provided that he/she does not spend more than a total of 183 days in any State within a tax year and is not a tax resident of another State within the same tax year and satisfies the following three conditions:

In general, individuals can be deemed as non-domiciled if they have not been born in Cyprus (“domicile of origin” is outside of Cyprus”) or have not lived in Cyprus for at least 17 consecutive years (“domicile of choice”)

A Cyprus tax resident individual is subject to Cyprus Income Tax (CIT) on all his worldwide income and is also subject to Cyprus Special Defense Contribution (SDC) on his passive income from dividends, interest and rentals.

The SDC Law also includes provisions for the deemed distribution of profits of Cypriot tax resident companies to the extent that the shareholders (beneficiaries) of such companies are Cyprus tax resident individuals.

Since 1 March 2019, contributions to the General Health System (known as GeSY), is applicable on various sources of income in respect of all  Cyprus tax resident individuals.

Note: These individuals are tax residents in Cyprus and they are subject to Cyprus taxes on all their other worldwide income, subject also to the provisions of relief from double taxation applicable in Cyprus either as per Treaties or unilaterally.

Other reasons to choose Cyprus

The contents of this publication should be considered to be of a general nature only not referring to any particular business.  Before proceeding with any action, please request further advice relating specifically to your business.  We will be very pleased to be of assistance. 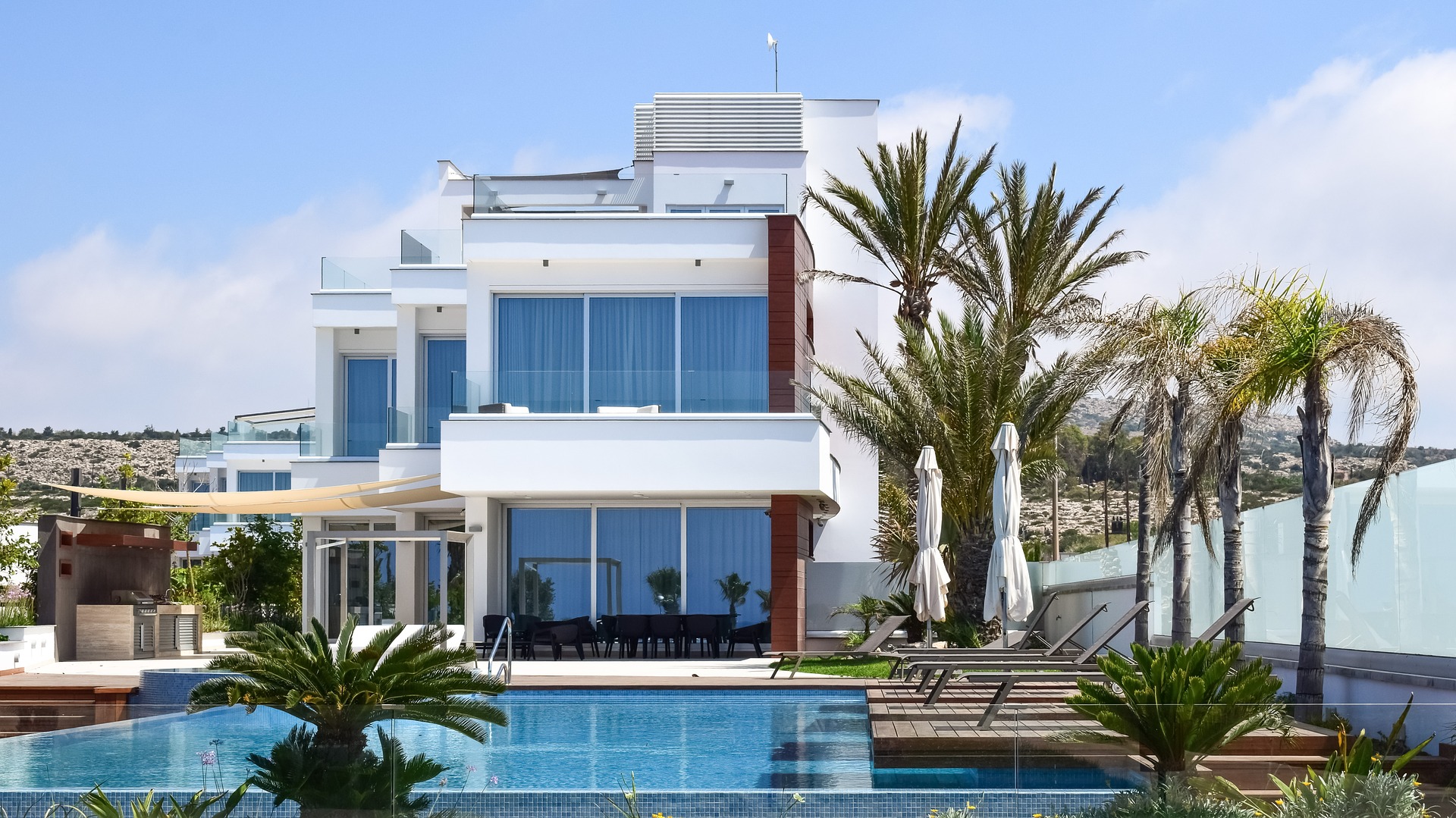 A brief outline of how easy it is to purchase property in Cyprus, the benefits and the costs involved
Read more

We use cookies to ensure that we give you the best experience on our website. CosmoServeI Accept