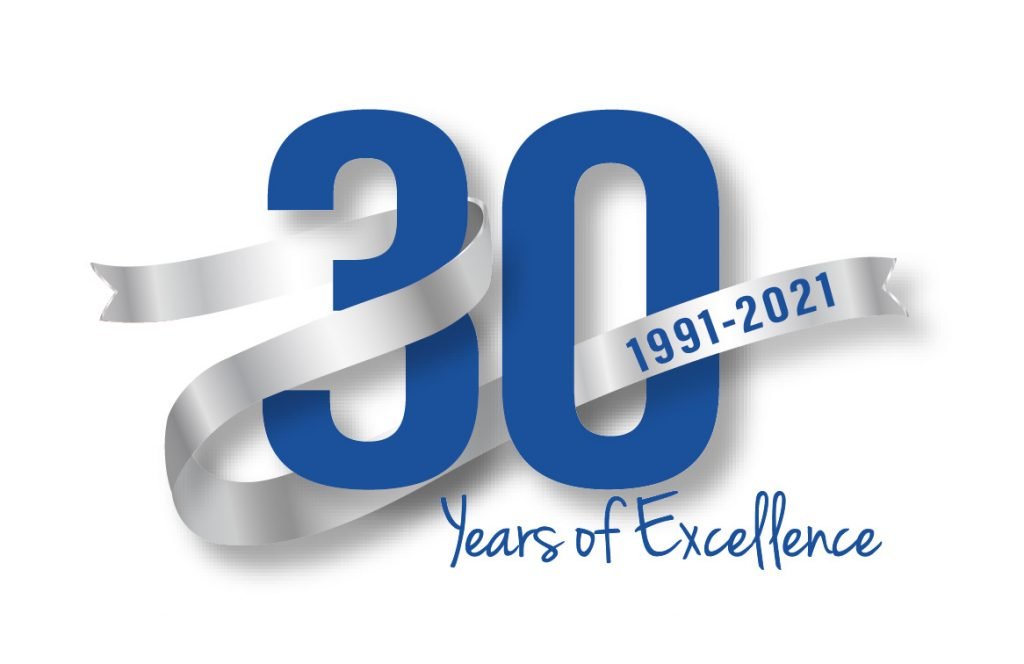 The structure of government is similar to other western democracies where human rights, political pluralism and private property are safeguarded.

The Republic’s constitution provides for a presidential system, where the Head of State is the President who is elected for a five-year term of office. The Council of Ministers, appointed by the President, is the executive organ of the Republic. Legislative power lies with the House of Representatives whose members hold office for five years.  A multi-party system is in operation and the electoral system is based on proportional representation.

The island was under British administration from 1878 to 1960 when it became an independent republic. The legal system and all statutes regulating business matters are based essentially on English Law. Most laws are officially translated into English. English is widely used and anyone may correspond with government departments in this language.

Part of the territory of Cyprus has been occupied since 1974 by Turkey. Efforts are being made to resolve the problem. It should be noted that since 1974, no serious military incidents have taken place on the island between the two sides.